Advanced IT technologies are developing day by day and in nearest future will enable ships to navigate remote-controlled or completely autonomous. These day’s vessels are still considered as a one of the most effective transportation method for any kind of cargo. Since last three years we faced a huge step in automation in transport industry. There are autonomous trucks, cars and even buses and we cannot forget about drones (UAV – Unmanned Aerial Vehicles). Finally this technology need come to us – seamen’s.

At this moment several projects are researching and testing unmanned vessels and they are planning to launch first sea going vessel in 2020.

In my article I would like to explain you the way how it is going now, what are the legal frameworks, further plans and finally what can bring to us – people who are the Maritime sector So go ahead and let’s read.

Unmanned vessel means that is always monitored by person on shore and under his own control.

Autonomous vessels mean that is capable to make independent decision, without interaction of a human operator.

Unmanned and Autonomous vessels can be categorized as follows:

Last two should bring your attention because are types of the vessels which will change the future and they are under supervision of IMO.

Both of them (MUSS and MASS) will rely on many various sensors located everywhere on board. They will continuously send all data to mainframe server and then after preprocessing of date, results will be sent to engine, rudders, and other equipment and to the Ground Control Center. The vessel can be operated as well by human operator located ashore. He can interpret all data and transmit back to the ship. The operator can operate a few vessels in one time. He is guiding them and vessel software will perform all tasks from the operator. Off course for autonomous vessel is not requires a human operator. Vessel electronic system need only a destination port and ship will navigate itself without human interaction. The AI [artificial intelligence] will navigate the vessel autonomously.

There is a huge pressure in maritime industry for development of unmanned vessels and sophisticated system to control them from distance. After military research, successful tests it is time for commercial industry. At the moment there are many projects with unmanned and autonomous crafts for military purpose. They are mostly monitoring along the coast or submarine area but they are not SOLAS Vessels. There some scientific vessels and they can work under the water for pipes/cable inspections but they not carry any cargoes. All of them are available from years, but vessels what we will focus today are MASS and MUSS. There is still room for improvement and they have to beat some barrier before they can go for first sea passage without crew on board.

Main European Research Project “MUNIN” (Maritime Unmanned Navigation through Intelligence in Networks,) is a project financed by EU and German research institute “Fraunhofer Center for Maritime Logistics” and includes research institutes and private companies and universities from 8 countries. They are focus on development of the autonomous control systems on board of bulk carrier (75000 DWT) remotely controlled from a Ground Control Center for long voyages at speed of 16 knots. This exclude period of shallow waters because they believed that this part will be performed with the crew on board.

The Legal challenges of unmanned vessels

As long as unmanned and autonomous ships do not comply with IMO regulations, they are considered as unseaworthy and ineligible. Before any launching vessels, the legal framework has to be established for at least following regulations:

Maritime Safety Committee session 98 agreed that the IMO should be proactive on this and embark on the process of a regulatory scoping exercise, addressing different levels of automation. It was agreed to include this in the MSC’s agenda, with four sessions needed to complete the item. Work to be completed over four MSC sessions, through mid-2020.

A large part of maritime regulations and laws are dating back from 19th century. There need a lot of conversion to fit all regulations into new digital world.

The most significant changes for unmanned vessels will be required for navigational and manning regulations.

The safety of autonomous vessels is considered as ten times safer compared to regular shipping. All reports show that most of accidents happened due to fatigues issue or human error of manned vessels. From another hand all projects like MUNIN expect a lower risk of equipment breakdown due to improved maintenance scheme which will be covered from saves of crew costs.

Unmanned shipping will give different benefits for ship owners and shipping industry and etc. but these benefits are direct consequences of the absence of a crew on board.

However, it should be noted that all the savings in crew costs will be covered by expensive costs of investing in the new technologies.

All benefits and plans described above are just project and there is still long way fulfill them with current level of technology. I have worked many years as an IT Implementation Officer and my hobby is constructing Unmanned Aerial Vehicles FPV (First Person View) for drone racings and I see how development works in way of flying objects. Off course there is a different technology used for shipping but still there is some problem which can lower the reliability of vessels controlled remotely. There are some of them:

There are more issues which come for the technology but these are in my opinion the most important as breakdown of equipment, cyber hijacking or loosing knowledge about position and status of the vessel and her cargo.

As my private opinion unmanned shipping is no longer a concept. They became very expensive on the beginning. There will be crew cost-saving effects but costs of IT maintenance will be higher than for crewing. Off course it increase safety of shipping and make world greener due to fuel consumption. This process still will take time and the amount of job will not be losses. There are 1,600,000 seafarers and there is all the time a demand for additional seafarers. Finally manned vessels will be replaced by unmanned vessels and will create other types of jobs: remote controllers, IT engineers, and maintenance crew. So, what the real effect will be on employment is still uncertain.

In regards to tanker shipping any changes will come after many years of first launching of unmanned vessel or will not come never due to value and danger of carried cargo. 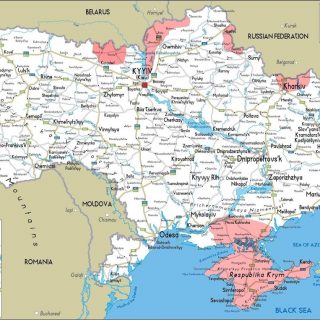 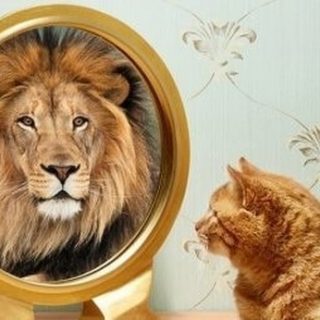 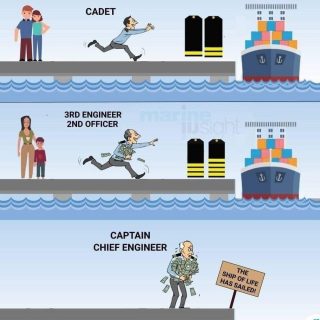 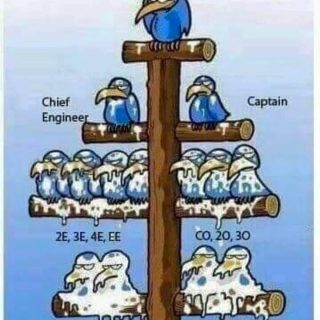 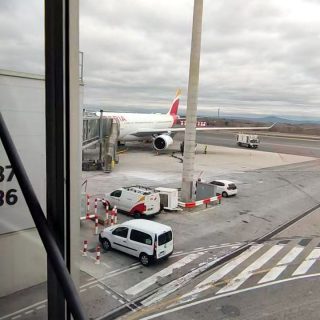 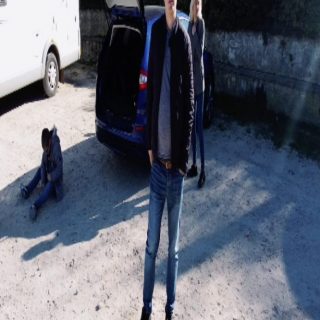